About Taekwondo, Us and Our Gym

Taekwondo is a Korean martial art and Olympic sport that is practiced throughout the world.  Caledonian Taekwondo was founded in 1995 by John Haggerty.  In 2004 we moved to our own facility and in 2005 we expanded to include a gym for the community to use.  In 2013 we became a Kukkiwon recognised centre for taekwondo.

When we started out we wanted our centre to be an inclusive facility where everyone was welcome – and that is still our goal.  We have programmes for all ages and a gym that is accessible and affordable.

For more information about class times and prices click on the links. 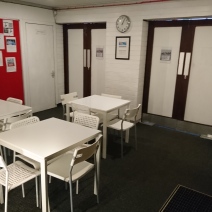 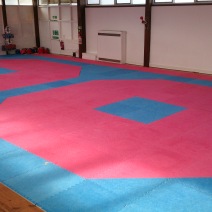 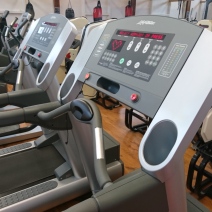 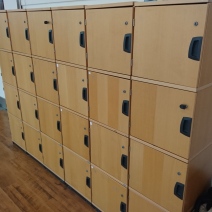 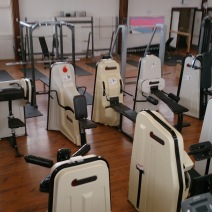 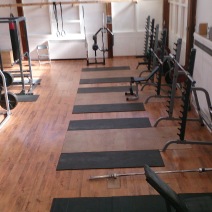 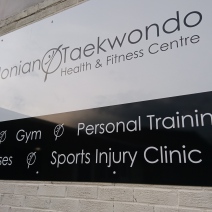 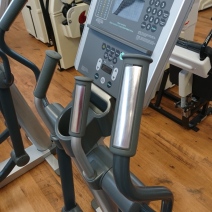